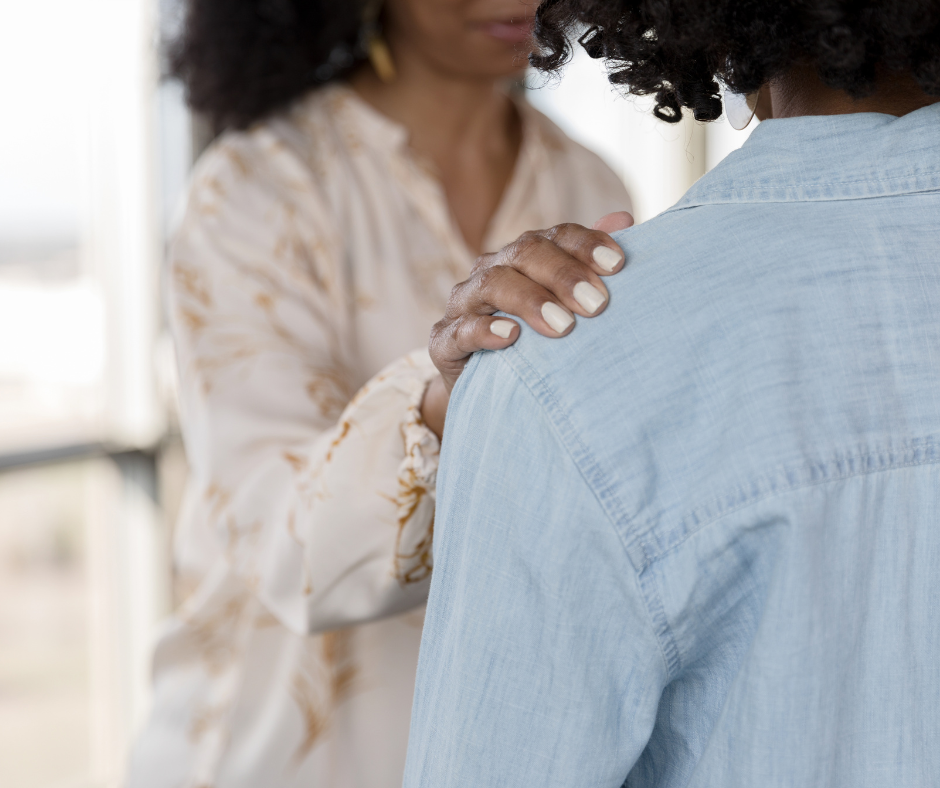 Telling Myself The Truth

One day, when I was a young mom, I had a conversation with an older woman about how she seemed so at peace with herself. She said to me, “I’ve reached the age when I’m just not willing to lie to myself anymore.”  I remember thinking “That sounds amazing! I wonder what age that is?”

Apparently for me that age is now.

When those words were said to me I had no idea how long it would take for me to really understand them or how many other women would need to hear them.

Now, as a life coach, it’s not uncommon for me to sit in a coaching session with a woman and realize I’m talking to my younger self. The questions, the doubts and the fears may be about different circumstances, but they’re based on the same lies I told myself for years. I can hear the familiar words and condemnation and can clearly remember the feelings of defeat and failure that resulted from repeating the same distorted thinking over and over:

“If I keep moving, do everything right, handle everything on my own, and keep smiling I will be able to impress other people and convince them, God and myself that I have value and am worth being loved.”

“If I could just be like her, my life would be great.”

“If my feelings don’t line up with what’s expected then I can’t admit them.”

“The things people say about me, and to me, are the gauge for how valuable I am.”

“My love for Jesus is evidenced by how well I stay inside the box and follow the rules.”

“My kids would be better off if they had a different mom.”

There were multiple variations on those words but I knew them by heart and replayed them for so long that I could no longer imagine thinking any other way.

If this sounds extreme and unhealthy to you, it was. Or maybe it sounds frighteningly familiar.

There wasn’t an exact day or moment when things suddenly changed. It was more like a season when I slowly faced the realization that I had spent decades teaching other women the truth of God’s word, but in my own mind and heart I had given permission for the lies to take over.

When the words of that woman came back to me, I realized I had a choice. It WAS an option for me to decide that I was no longer willing to lie to myself. I DO have a God who is able to break strongholds and renew my mind. I couldn’t do it on my own but His power is made perfect in my weakness. It was way past time to move toward healing.

The first stop on the journey was surrendering in prayer. The second stop was a therapist’s couch. Jesus took me by the hand and walked me out of the darkness.

It turns out there is so much freedom in telling myself the truth. It looks like:

The road to freedom went through some dark tunnels and over some big mountains. There are lots of voices that still whisper lies to me, but with God’s help I’m learning not to let my own voice be one of them.

You, too, can begin your journey of freedom today. Start with one thought, one lie at a time, and ask God for His voice of truth to be the loudest in your life.

It’s a great line, isn’t it? “I’ve reached the age when I’m just not willing to lie to myself anymore.” The good news is you don’t have to wait as many years as I did to say it. However old you are today, you’re just the right age.

Julie has been traveling the world with her adventure-loving husband for 35+ years. They have two married daughters and their beautiful kids make up their Sensational Six who all joined the family within four years of each other through adoption, marriage, and birth. She spends her time as a licensed coach for women and a MOPS (Mothers of Preschoolers) mentor because she is in her happy place when she is walking alongside women in their journey toward being who God designed and created them to be. You can find her at juliewesleycoaching.com. 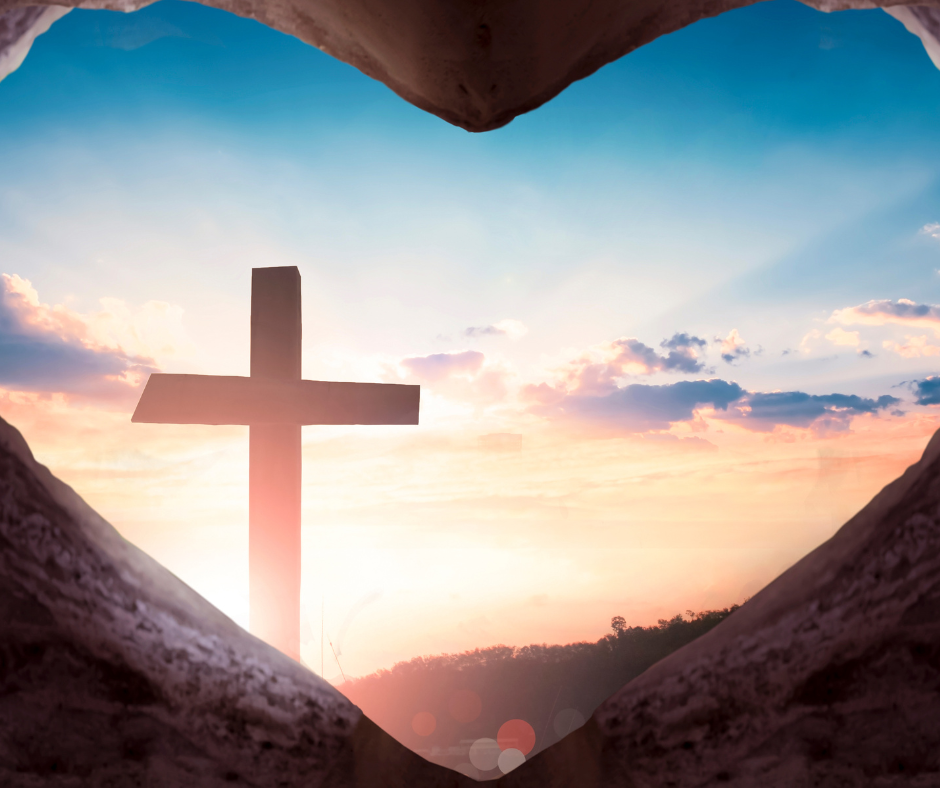 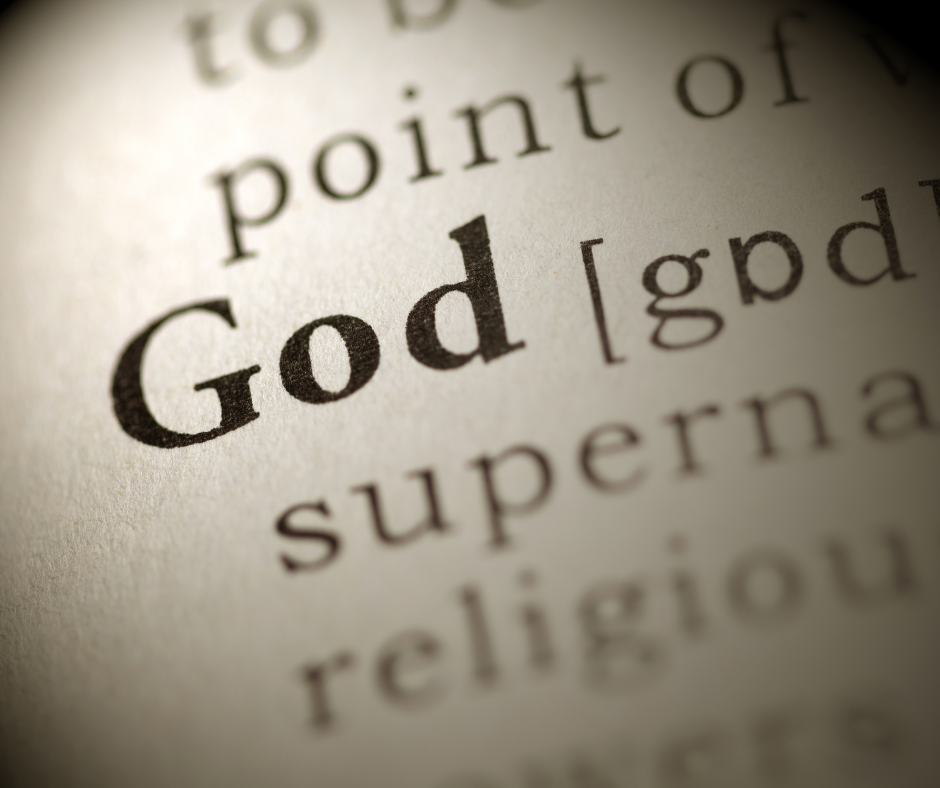 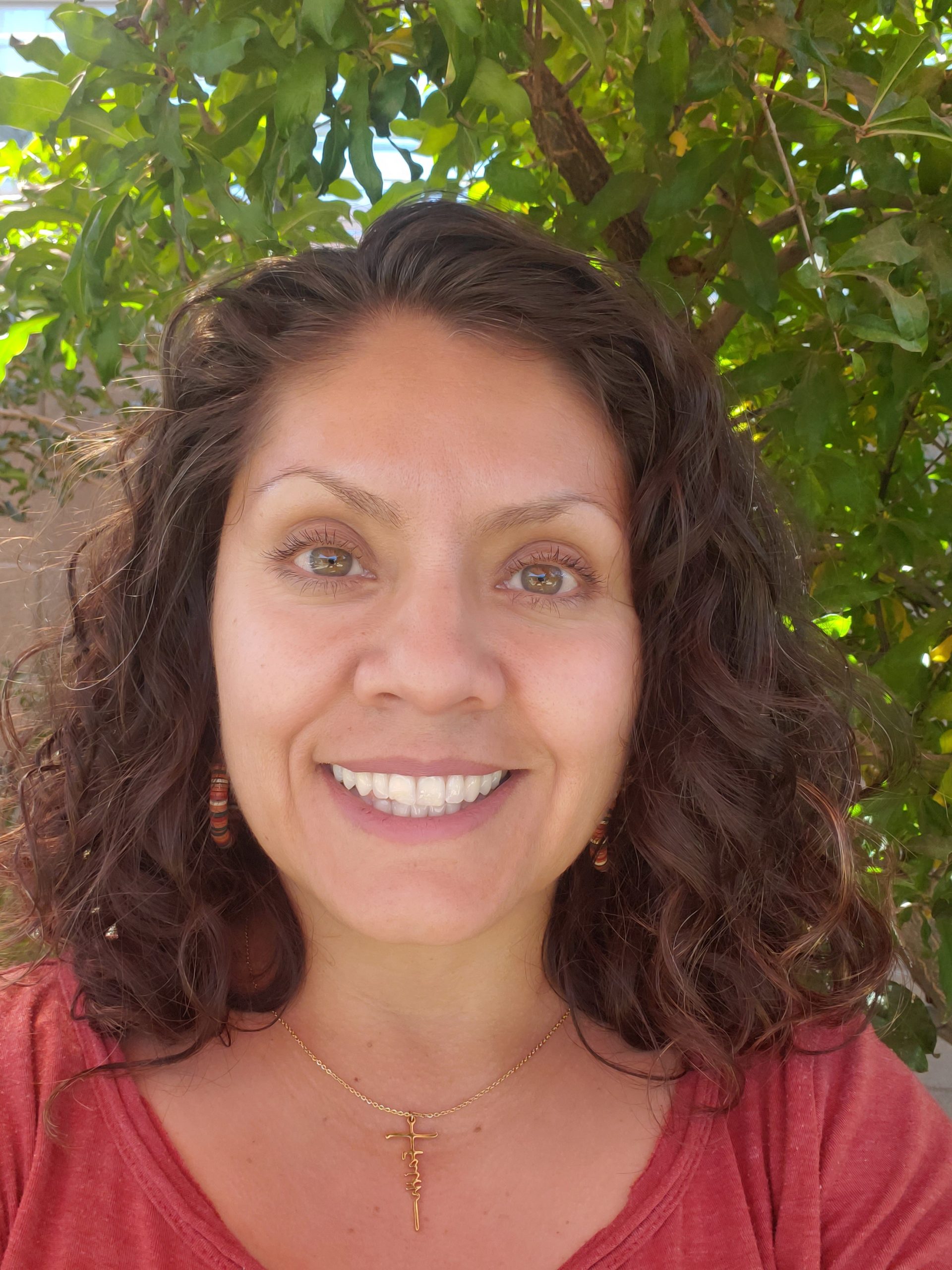