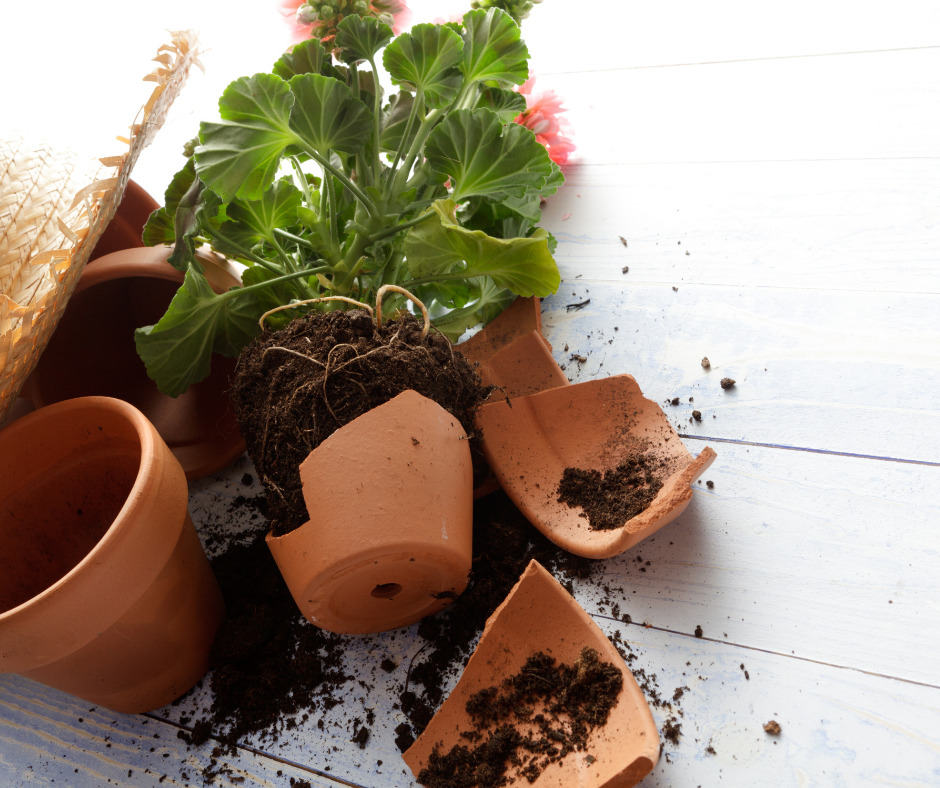 How To Hug A Cactus: BROKEN

We were just kids: 14 and 16 years old. A freshman and a junior. We went to the same high school and the same church. John was the leader of our campus Christian club.

The first time I met him I thought, “That’s the man I want to marry.” We married at 19 and 21, respectively, and we were what most people thought was the “perfect couple”. We heard it many times: “I want a relationship like yours!”

Fast forward 18 years to a campus ministry retreat in Lake Pleasant, New York. As the music swells I begin shaking and weeping. I can’t keep living in lies. I collapse into a chair. John joins me. I speak over the worship, “I’ve been having an affair. “

Only a rescuing and redeeming God could restore what we had destroyed.

In the summer of our tenth year of marriage disaster struck. On top of the wild juggle of our lives—two young children, pastoring, counseling, and running a church relocation and capital stewardship campaign—we continually had at least one other person living in our home with us. This was almost always a good experience, but that year it was not.

The man living with us was in the midst of a challenging transition and was struggling with profound mental health issues which we were unaware of. His depression caused our home life to be very difficult. He was reclusive and treated Angel like a maid. Meanwhile, I did a poor job of protecting Angel and of seeing his mental health issues for what they were and advocating for him to get help.

As summer arrived, he moved out of our house. A week later he attempted to take his own life, sending shock waves through the church. The event triggered many more mental and spiritual health issues in the congregation. As a pastor, my responsibilities ramped up from an already unsustainable pace.

Two weeks passed and it came out that the counselor I had been working for had a sexual relationship with one of his clients. Much of the running of his church-based counseling practice was dropped in my lap while the responsibilities of investigation and church discipline fell to the church’s elder board, which included John.

Our margin-less life imploded. The spiritual, emotional, and even physical stress of the hours we were working and the load we were carrying weighed heavily on us. A final blow of bad news from home brought me crashing down. I went dark spiritually and emotionally. My bitterness at myself and God was boiling over; I checked out. If this was what God had called me to, I was done.

This was a defining moment of me deciding to go my own way and to do my own thing.

I first found sanctuary at the gym. Every day at 5 AM I was at the front doors as the gym opened. I developed a relationship with a trainer who eventually became a safe person for me to confide in. This relationship turned sexual and once that happened, I didn’t just loathe my husband, God, and the church, I loathed myself.

I  pulled away from John and the church. My refuge was the gym. I had a series of one-night stands. I quit my counseling practice and took another job. John asked me if we could go to marriage counseling. He tried to woo me. He was present in ways he hadn’t been before. But, my heart was hardened.

I  knew Angel had checked out and my world was rocked. Everything snapped into perspective. I had to try to save my marriage. But, it seemed to be too late. She was emotionally and spiritually gone.

I  was desperately lonely and battling depression. My best friends had moved away during the previous year and I didn’t see anywhere to turn. There were, of course, places to turn, friends and family to call; but, my mind was too dark to see it. And so I struggled through alone as best as I could. As the months turned into a year and then two years, I went from thinking that this was a season that would pass to coming to terms with what this cold, loveless marriage would look like in the decades to come.

In this season, though, God had not abandoned us. My prayer life was richer. My relationship with God was deepened. I needed Him in a way I never had needed Him before.

And God pursued me into the depths of my rebellion. Even while I loathed Him, He loved and pursued me. He was relentless.

A week before I confessed my infidelity, I contracted the flu, bronchitis, and then walking pneumonia. God’s hand was heavy on me. I beat my fists against His chest, but He would not stop pursuing me. My spiritual sickness was being manifested physically.

Against my better judgment, I was serving as a ministry fellow for a campus ministry at Princeton University. During their winter retreat in upstate New York we received a call from my director who was concerned about my health. He asked if we would be able to come to the retreat, even just to have them pray over us. There was no reason for him to ask us to do that. There was no reason for us to say yes. Bu, we said yes.

We got our kids in the car and drove. Four hours later we pulled in and walked straight into the back of the main room where the evening session had just begun. After a few minutes Angel was shaking and sweating next to me. Then tears began to flow.

I knew I had to break the power the lies held over me. I felt compelled by God to live in truth. I had been trapped by the fear of losing John and our kids if the truth about my infidelities came out. But my fear of God ultimately trumped my fear of losing my family.

With all of my being, I realized that my only hope was in trusting God with everything while being willing to lose it all. I was broken.

“Are you okay?” John asked.

“No” Angel mouthed. “I’ve been having an affair.”

As Angel began to pour out details, I sat silent. The weight of her words suffocated me. We spent the next hour in the back of that room, Angel weeping on me.

“Are you going to leave me?” Angel asked.

And I meant it. Even as the shockwaves washed over me, I felt a love for Angel that was almost alien.

It was the first moment in what would be a series of moments over the course of six months where I would experience this supernatural love that God would give me for Angel.

We stood and began singing. I wrapped my arms around Angel’s waist.

My hope is built on nothing less

Than Jesus blood and righteousness

I dare not trust the sweetest frame

But wholly trust in Jesus’ name.

The betrayal was deep. In the coming months it would only deepen.

Check out John’s blog at thebeehive.live . You can find a five-part blog post series that shares their story: HERE In Tucson, schedule a session with Whole Hope Counseling: HERE Connect with John on Facebook: HERE