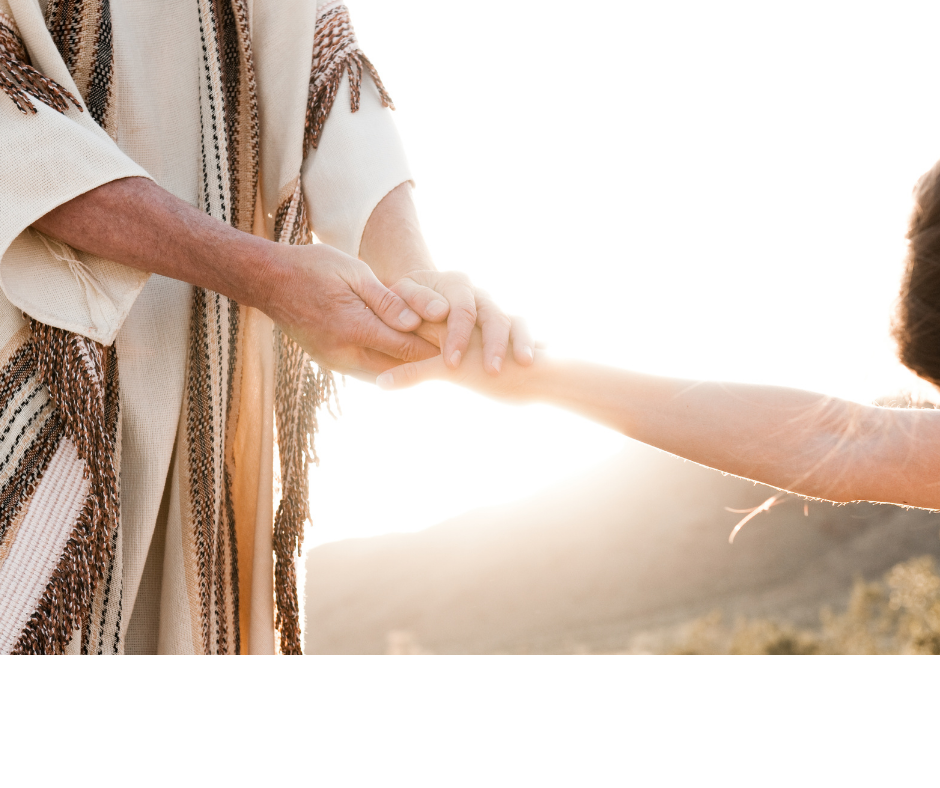 From Pain To Purpose

Have you ever been in a place of painful uncertainty, desperate for answers?  I have.  And I have desperately wanted to be in a much different place.

Uncertainty can be such a lonely place, but isn’t it a space shared among so many of us? But what do we do with this pain?

Will I ever get a diagnosis?

Will this heartache ever end?

Will I ever find someone who understands what I’m going through?

Will I ever be free from this sin?

Will I ever be healed?

There is an unnamed woman in the Bible who had similar life questions absent of answers. She is referred to as the bleeding woman. She was a woman not unfamiliar with pain and suffering. Her problem had gone unsolved for twelve years. Twelve years. And scripture tells us that no one could heal her (Luke 8:43). The doctors had no answers and she had spent all the money that she had on possible treatments.

Do you see yourself in her story?

But one day, she met Jesus and had a life-changing encounter.

When she heard about Jesus, the healer of the sick and lame, her last remnant of remaining hope reached out. Touching just the hem of His robe, her bleeding immediately ceased.

What happened next is where her pain met its purpose – even in the midst of a pressing crowd of followers, her hope-filled hand halted Jesus. Her fingerprint of faith had released God’s power.

She tried to remain unnoticed, under a mask of shame and pain where she had dwelled. But the gentle request of Jesus to identify herself sent her trembling to His feet, and as she spoke her story, Jesus rewrote it with the words, “Daughter, your faith has made you well.” (Luke 8:48) NIV

This woman who had long been hidden in the crowd as one of the unclean, now stood in front of it as one of the redeemed. This woman went from having a story filled with pain to having her story reclaimed!

She could have slipped away, healed, yet still alone. Instead, she experienced being fully known by Jesus, for in His presence her new identity was revealed. The sickness that gave this woman nothing but strife, drew her to pursue and place her trust in a God who gave her something beyond answers; He gave her abundant life!

For His glory, and because of her belief, the Lord chose to bless this woman with miraculous relief. Her last thread of hope reaching out to grab the fringe of His robe wove together a beautiful tapestry of trust that immediately turned her pain into purpose. We do not have the promise of life on this earth without hurt and pain, but we do have a Savior who longs to reclaim!

Reclaiming Our Pain In Jesus Name Together,

Declare how your story has been RECLAIMED with our signature RECLAIMED necklaces and bangles on SALE for the month of June for $21 each. Shop HERE.