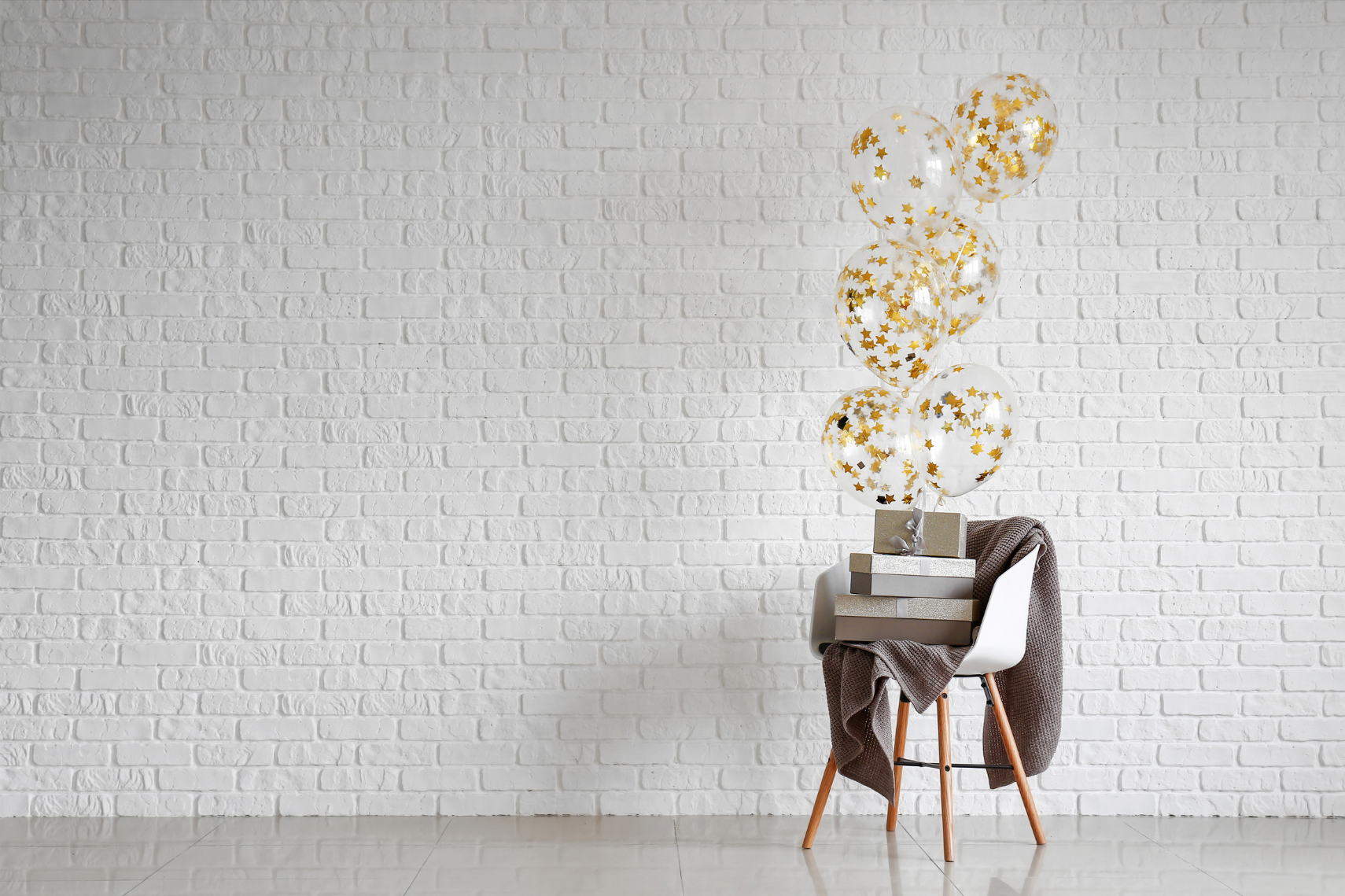 The Gift of Looking Up

Have you ever received a gift you were not expecting?

How did you feel at that moment?

Provided for? Thought of?

Did that gift come at a time when you thought that nothing good could ever come of your feelings or circumstances?

Once again, let’s join Joseph in prison and discover what God used to move him from his prison to the palace of Pharaoh. We are not told how Joseph felt while he was in prison or while he was waiting for an outcome, but we are told that he rose to an important position within the jail.

“But while Joseph was there in the prison, the Lord was with him; He showed him kindness and granted him favor in the eyes of the prison warden.  So the warden put Joseph in charge of all those held in the prison, and he was made responsible for all that was done there. The warden paid no attention to anything under Joseph’s care because the Lord was with Joseph and gave him success in whatever he did.” Genesis 39:21-23

Instead of giving up or giving in, Joseph continued to look up and seek God!

Eventually, God provided Joseph with an unexpected gift: the opportunity and ability to interpret the dreams of two high-ranking officials who were imprisoned with him. His interpretations of both of their dreams came true. One of the officials was released and the other one was executed.

The freed official promised Joseph that he would help get him out of prison. Unfortunately, he forgot about that promise, and Joseph was left in limbo for another two years, waiting on God’s timing for his deliverance.

It would take a total of almost 13 years for God to bring Joseph to a point of total surrender and trust in His sovereignty, His timing, and His faithfulness to fulfill Joseph’s God-given destiny. The example we see in Joseph is that he chose to endure such unjust hardship with an increased dependence and trust in God, despite how he felt or what his situation looked like!

Eventually, Pharaoh had a dream that no one else could interpret and the official who had been released from prison finally remembered Joseph.

In an unexpected twist, Joseph was called upon again to use his gift of interpretation at just the right time:

“And Pharaoh said to Joseph, ‘I have had a dream, but no one can interpret it; and I have heard it said about you, that when you hear a dream you can interpret it.’ Joseph then answered Pharaoh, saying, ‘It is not in me; God will give Pharaoh a favorable answer.” Genesis 41:15-16

In his response, Joseph does not say anything about his desire to be released from prison. Nor does he use the opportunity to boast about  what a wise or capable dream interpreter he is. Instead, he gives the glory and the credit to God!

The hand of God is seen in this sequence of events.

Joseph is brought to Pharaoh only when Pharaoh is in a place of desperation. On any other day, this powerful ruler would not have listened to anything a prisoner had to say to him. On this day he had no choice! He was desperate for answers and he was willing to listen to anyone who could possibly give them.

If we could choose to look up and grasp the truth that God orders every moment of our lives, it would change our perspective!

If we could look up and understand the truth that we are where we are because He has placed us there, for His own purposes, it would focus our faith on Him!

If we could look up and rely upon the truth that He is working out every detail of life for His glory and our good, it would make the prisons and the waiting rooms of life much more bearable!

Friend, God knows where you are today.

You too will be given a gift that you never expected! When you change your perspective it changes everything! Others will see that you have endured the same kind of hurts and hardships they have experienced, but they will see you looking up and exchanging your perspective for His!

They will pay close attention, curious about the source of your strength. In turn, you can encourage them to exchange their perspective and look up to the One who is with them in their pit, with them in their prison, and who knows the perfect timing of their providential gift of the palace!

Reclaiming the Gift of Looking Up Together,