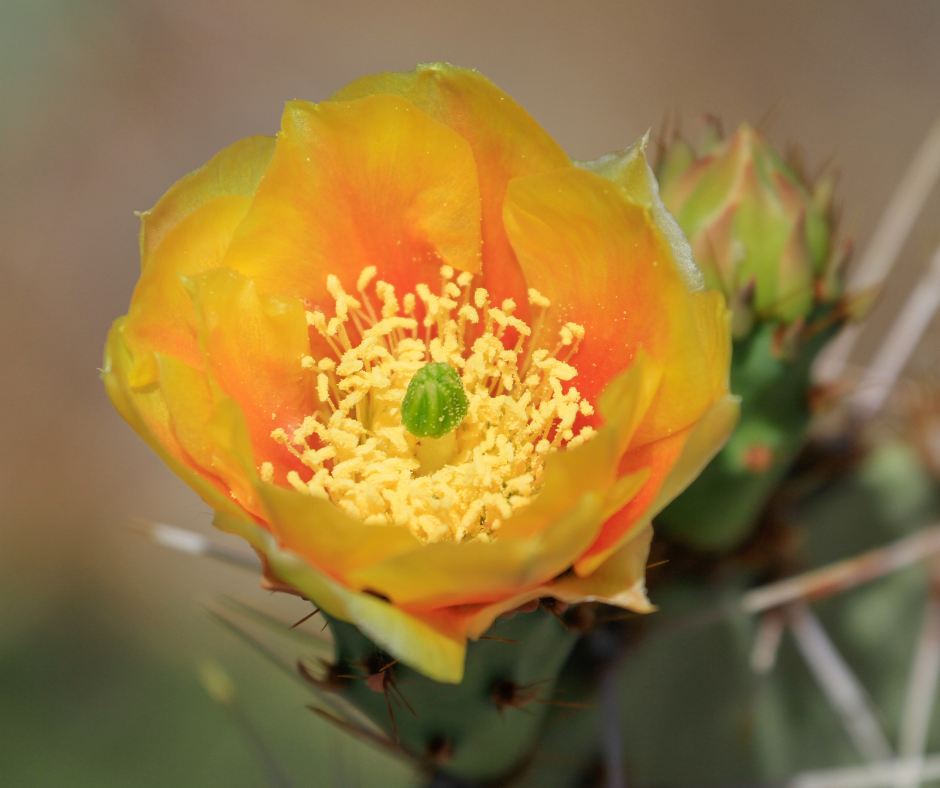 How To Hug A Cactus: RESTORED

This is Part 2 of John and Angel Beeson’s story. If you have not had a chance to read Part 1 be sure to do so HERE.

In the weeks following Angel’s confession of adultery I was in a state of shock. I was asked to take a leave of absence from the church, which was difficult for me to accept. From the time I was ten, my understanding of my identity was inextricable from my calling as a pastor. I was about to no longer be a pastor.

The next six months would be the most difficult time of my life. Angel’s confession of her affair would be peeled back. Her confession of one affair became confessions of a series of affairs and I would have to come face-to-face with the ugliness of my own heart.

Counseling was really rocky as well. I thought we would be working to repair the damage and rebuild our relationship, but what our counselors quickly became aware of was that Angel had compartmentalized a significant amount of the previous two-and-a-half years. Every session peeled back more hurtful layers.

I had not intentionally held back from John the layers of my infidelity.

But, in my self-hatred I had compartmentalized swaths of sin that I wouldn’t be able to face without months of counseling.

Beyond my ongoing affair with a man in our church, I had also been involved in a series of other sexual encounters, most of which were one-night stands.

But, I kept asking Angel questions and she kept answering them, as painful as it was. With every revelation, there was the simultaneous reality of trust being built and the wound being reopened.

I wept constantly. I wept tears of grief, tears of anger, tears of sadness, tears of despair, tears of hurt. Sometimes Angel’s revelations would overwhelm me, other times they would crush me.

There were friends who offered careful and loving words and other friends whose words were painful. There were some at the church who said that I was unfit for ministry and some who said I should divorce Angel in order to protect my pastoral calling. There were some who brought food and played board games with us as we vacillated between tears and laughter.

My prayer life and time in the Word shrank and deepened at the same time. I often found I couldn’t pray my own words to God, so I turned to the Psalms and lifted up prayers to God that I could not declare for myself. Prayers that spoke of my desperate hope in God to rescue me from my own sin and restore my brokenness.

The only other book of the Bible that I could read in these months was Hosea. As I read and re-read the Psalms and Hosea, I was reminded of God’s redemptive, rescuing power.

God continued to pour into my heart a deep love for Angel and as I experienced that love, God showed me a glimpse of the depth of His covenant love for His unfaithful bride.

A turn in our journey occurred at the end of an intense week of conciliation with those in the church who had been hurt. We packed our bags for a family road trip and as we drove that first night we felt for the first time we were looking forward, not behind. We pulled into a comically ratty trucker motel in central Pennsylvania and entered a room decorated circa 1982 in puke-green upholstery and smelling like an ashtray. The smell of smoke hit us as we opened the door. Our eyes watered and we began to cough. The four of us looked at each other and through fits of coughing we began chuckling and then bending over into gut-busting laughter.

Our marriage fell apart because of my lack of protection of Angel and Angel’s bitterness. In the Song of Solomon 2:15 the bride pleads to her husband, “Catch the foxes for us, the little foxes that spoil the vineyards, for our vineyards are in blossom”. Little foxes cause big problems. Little sins, little heart issues can destroy marriages. We know that all too well.

Yet, somehow we were still together. Against all odds God turned tears of grief into tears of laughter.

He had restored what was broken and sanctified us through each other’s sin by the power of the Spirit. We knew the days ahead would be filled with a new hope and a new grace.

And all of this was His work. Not what we deserved, but a gift that was exactly what we needed.

Amazing Grace, how sweet the sound that saved two wretches like us! To God be the glory!

If you would like to read John and Angel’s full story, you can find it here on John’s blog www.the beehive.live.